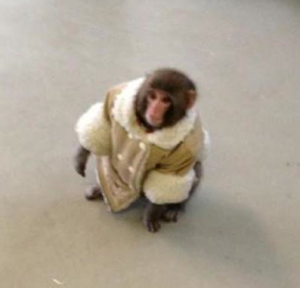 Whatever it is, the Ikea effect often seems to play a part in the over-pricing of a home.

What is the Ikea effect?

The Ikea effect is a cognitive bias where labor enhances affection for its results. The name for this psychological phenomenon is in honor of the wildly successful Swedish manufacturer named Ikea, whose products typically arrive with some assembly required. A large portion of products produced by Ikea are self-assembled, leaving it up to the purchaser to put together their own furniture. The nature of the “Ikea effect” is the result of over admiration of a particular item one puts together on their own. It is seen as an actual psychological situation which is linked to consumer placing an overload of value towards an object they built even though it is not worth as much as they believe.

If you build it, they will come (maybe).

But if you overprice it, they will stay away (likely).

The Kitchener Waterloo real estate market has changed. We are in a balanced market which means homebuyers can take their time and search out the homes they want at the price that make sense. They can afford to be picky. There isn’t the urgency that was common for most of the past 10 -15 years.

Home sellers should know that home prices are still going up, but time to sell is longer. The difference between listing price and market price has to be close. Most homebuyers are working with Realtors. The price is the price. It doesn’t matter that you spent $10,000 and six weeks putting in a kitchen worth $30,000. You’re not getting $30,000.

It’s been an interesting week. We are working on a deal working with a client trying to buy a house that is $50,000 overpriced….