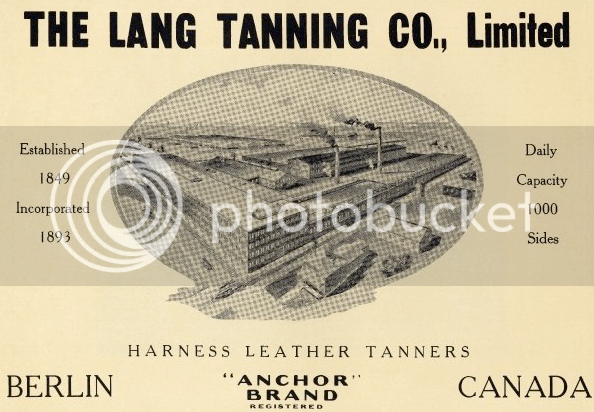 About 75 people showed up at Kitchener city counsel on Monday to try to save the Lang tannery buildings in Kitchener’s downtown. Another couple dozen were rounded up for a photo opportunity and a story in The Waterloo Region Record.

I wrote here that there was no debate when it was first announced that the buildings would be demolished to make way for a gravel parking lot. I’m afraid this issue is about to die. The counselors claim, “their hands are tied” as they have already accepted the results of a Heritage Impact Assessment (prepared for the Toronto developer).

But counsel can designate the buildings as heritage buildings under the Ontario Heritage Act if they have architectural, historical or cultural significance. Kitchener city counsel has done this before.

Perhaps we could suspend the demolition for a few months until we are all satisfied that we’ve investigated all the options and issues thoroughly. My mom used to say, “when its gone its gone and there ain’t any more”.

Ain’t that the truth.

City officials in Markham are trying to stop the surge in requests to change street addresses to luckier numbers. It all began in the…